We should be live in a couple of minutes. I'm just finishing up a couple of minor details. You can find the Twitch stream at https://www.twitch.tv/beshiros/. 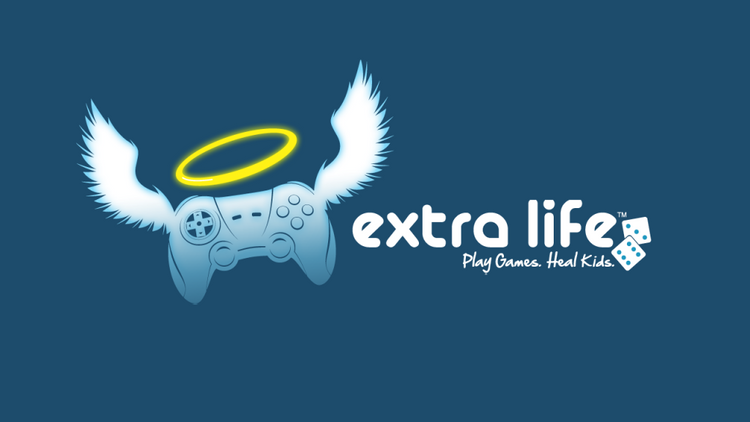 Live in less than 12 hours

As mentioned [http://www.technodabbler.com/extra-life-2017-once-more-with-feeling/], I will be playing for Extra-Life, a non-profit organization that raises funds to
Nov 2, 2017
1 min read
Oct
02 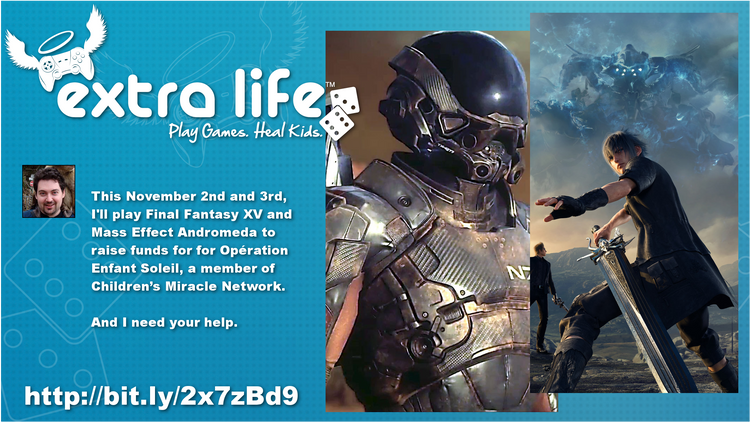 Extra-Life 2017 : Once more with feeling

It's not before becoming a parent that I realised the importance of pediatric hospitals. This is why, for the second
Oct 2, 2017
1 min read
Nov
15 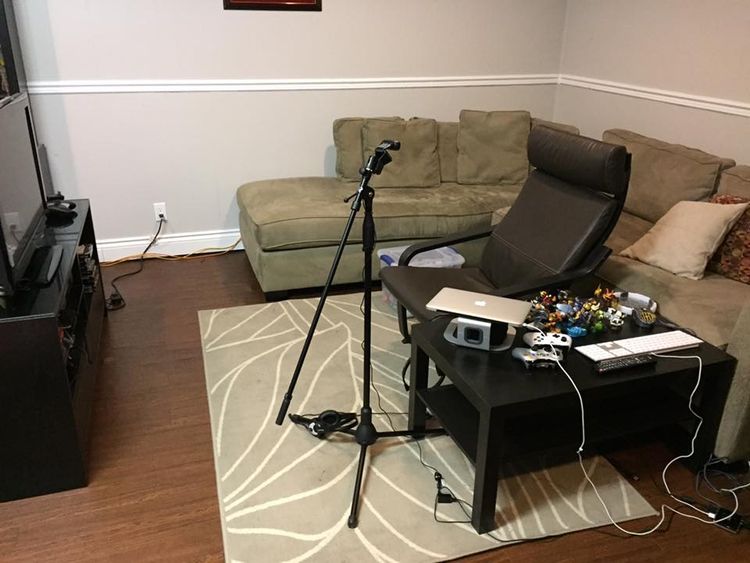 As previous mentioned, I participated to Extra-Life, an event to raise funds for Opération Enfant Soleil. The cause raised a
Nov 15, 2016
4 min read
Oct
31 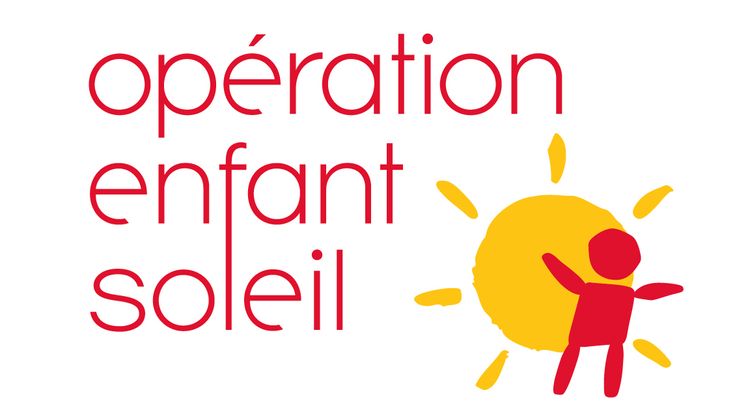 On November 5th, thousands of players around the world in a 24 hour gaming marathon to support Children's Miracle Network
Oct 31, 2016
1 min read