Cashtronauts : Get out there and get rich

Cashtronauts is a twin-stick shooter where capitalism rules over all. The goal is to collect as much money as possible by salvaging crates, mining asteroids, fighting pirates or whatever else it takes. The game is a beautiful example of the contribution indie games can have on video games. This article is based on an early-access copy of the game and, as-such, might not reflect perfectly the final content of the game.

I was first introduced to the game when it was presented at the Montreal's IGDA Demo Night 2014 by the game's author, Simon Préfontaine. A kickstarter campaign was launched to fund the game, but did not reach its goal. This was disappointing, as the game demonstrated a lot of potential. Through many difficulties, both personal and technical, Simon persevered and continued his work on Cashtronauts. I'm happy to see the game completed and soon to be released.

Picking up Cashtronauts is very easy, especially if you have played previous twin-stick sci-fi shooters such as Geometry Wars or Super Stardust HD. The first stick controls the ship, and the second stick controls the ship's weapons. You can easily zoom around the map to find new sources of cash, while avoiding enemy raptor ships. 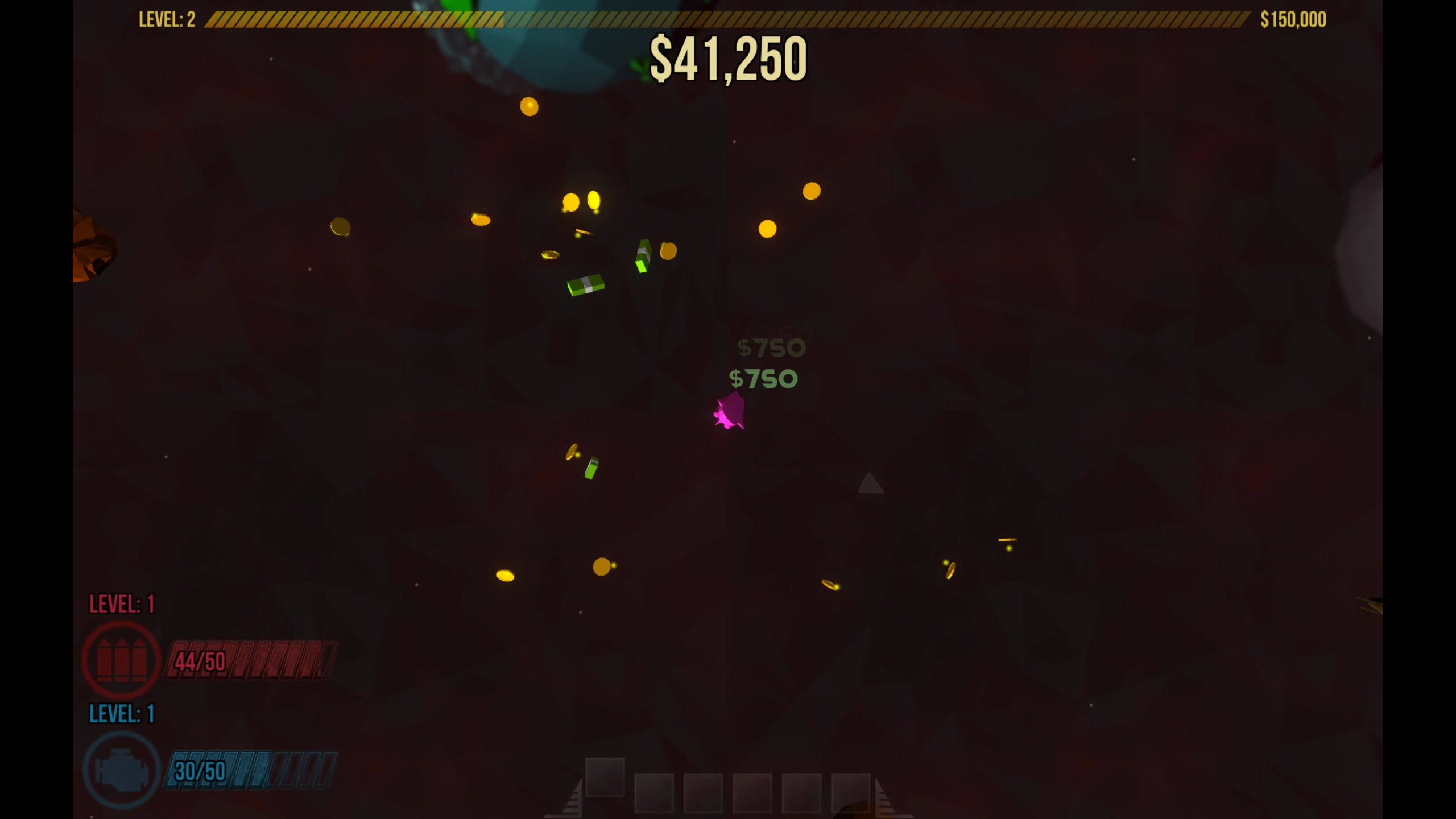 Be prepared for a fairly difficult play experience : your ship can take up to three hits before it explodes. Player death is permanent in this game : once your ship is destroyed, you start again at zero cash. In addition, your ship's weapons are pretty weak. This forces the player to focus on evasion, providing a unique gaming experience.

Supplies are limited in this game. In addition to a previously mentioned unforgiving health reserve, your ship's ammunitions and fuel is limited. This forces a player to return to the center zone to refuel and buy some ammunitions. The ship's cargo hold is also limited to 6 slots and materials can only be sold at the mining station (again in the center zone). This creates a back and forth rhythm, where players go on short missions to collect cash & resources and return to the center zone. Luckily, the center zone is protected by police ships, which will defend the zone from any pirate ship. Unfortunately, those same police ships will gun you down if they detect you carrying highly valuable contraband material. 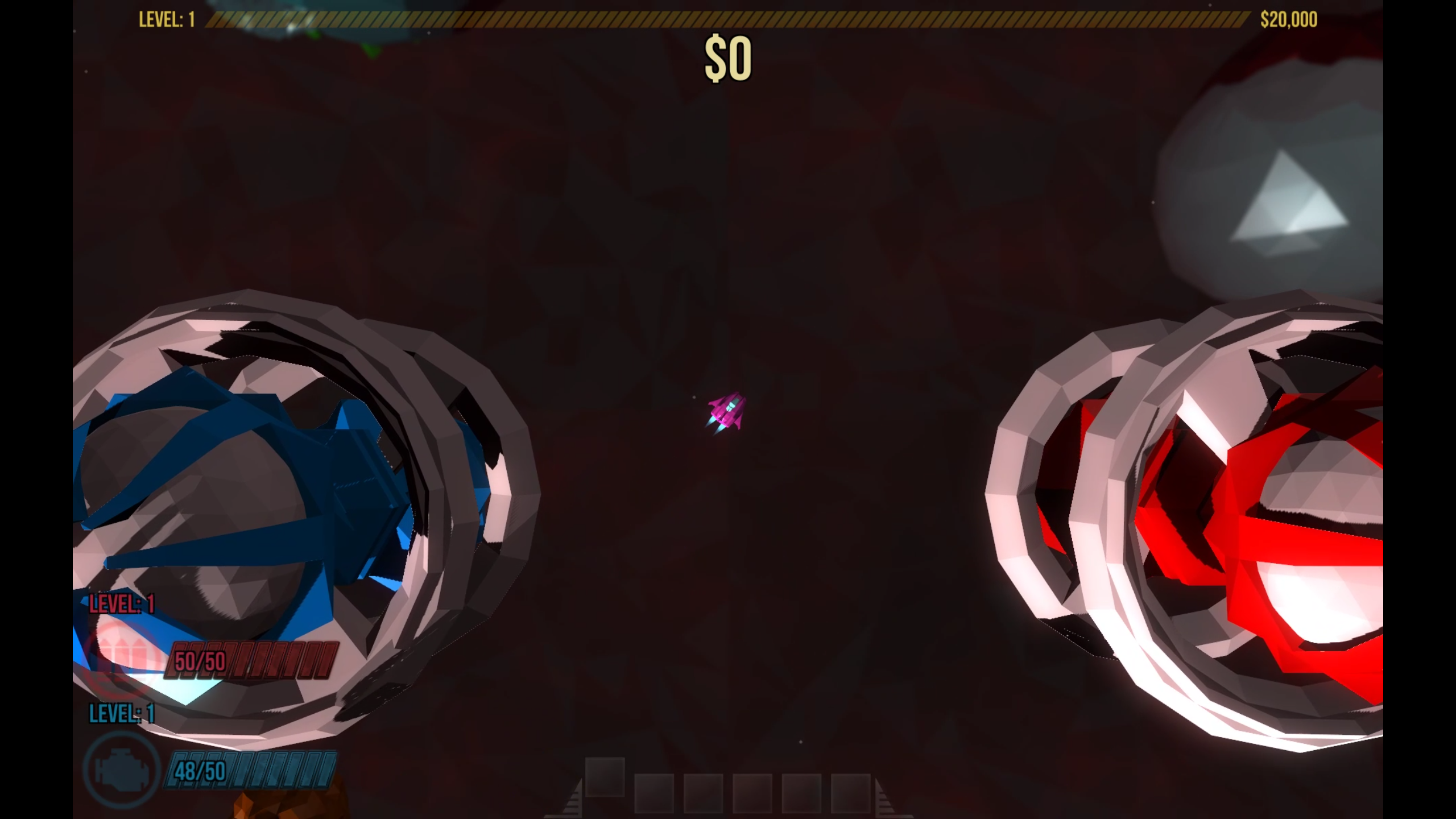 With a 10$ price-point, I highly recommend Cashtronauts if you are looking for a short, simple and fun play experience. The game quickly becomes addicting, and you'll find yourself playing just to unlock additional challenges. The catchy soundtrack only enhances what is a great experience.

Cashtronauts will be released on Steam for PC on August 12th, with the Mac and Linux version to follow soon. The game will also be released on Xbox One at a later date.