In the last ten years, a disturbing phenomena has emerged regarding the price of toy collectible. Although not the first time mentioned, recent price inflations on Transformers and Skylander toys make it worth revisiting the issue.

Hasbro understand sthat a large number of fans are kids from the 1980's that grew with the franchise. A significant part of their toy line directly catters to the old fans, re-releasing new molds of classic Transformers. Their most recent line, Combiner Wars, features some of the most popular Transformers in new and improved molds. 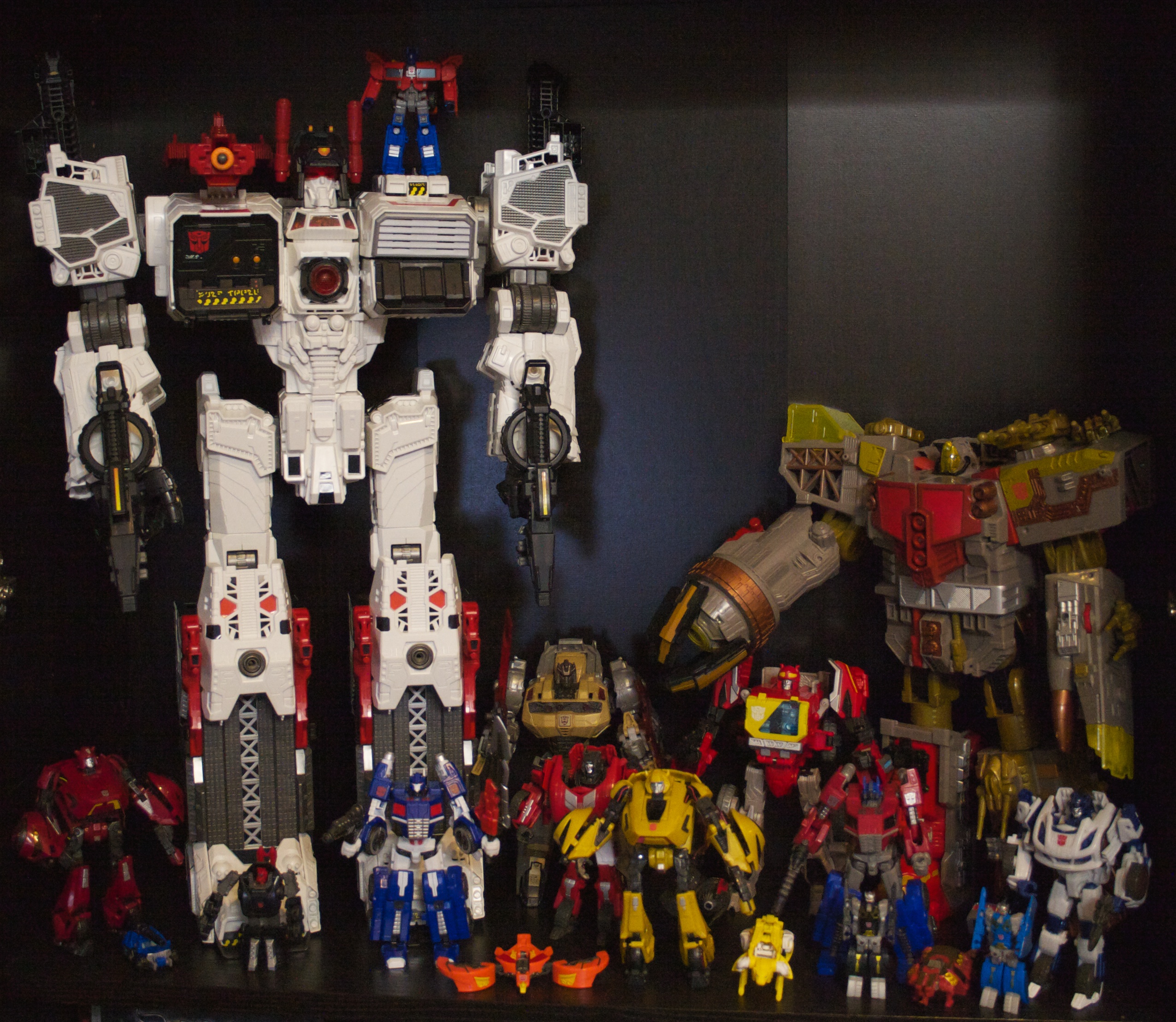 The classic toys can often be difficult to find in toy stores. Being very popular, they are prime targets for toy scalpers. There is some evidence that successful toys scalpers coordinate with employees of Toy stores, given them access to new arrival to new toys before they are placed on the shelves.

Toy scalping works is because of the rapid inflation of these toys. One example would be Drift, released in 2010 for 16 CAD as "Deluxe" class toy. Today, the same item on Ebay will fetch between 65 and 90 CAD, depending on the condition of the figure and the box. Having followed the price of the figure over the years, the price of Drift increases by about 16 CAD every year.

Skylander is both a videogame and a successful toy empire. You can play the Skylander videogame by placing the a Skylander figurine on a portal of power, "transporting" it into the game. New iteration of the game and the toys are released during the holiday season and are popular holiday present.

Like Transformers, many of the popular Skylanders are difficult to find on store shelves. One example would be Magna Charge, a SWAP Force Skylander of the Tech element, released in Fall 2013 for a retail price of 16 CAD. By Summer of 2014, finding one in retail ( in Quebec, Ontario and Vermont) or online stores was impossible. On Ebay, this character could be found from 30 to 50 CAD, depending on the condition (used vs new) of the figurine. In essence, the price for a new version of the character has tripled in less than eight months.

The emergence of Internet auction sites, such as eBay, has greatly fueled this inflation. Funneling buyers to a single location decreases the seller's risk of not finding a buyer and increases competition among buyers.

Given that prices of these toys increases rapidly over the years, the optimal strategy is to buy the toy and store it for a number of years. As long as the toy retains a certain level of popularity, the toy can be sold at a larger profit. Unfortunately, sellers adopting this strategy will acquire their "stock" at regular toy stores, often clearing out the stock of "collector's edition" toys.

Although the auction site increase convience for the buyer, they are the ultimate losers in this scenario. Toy scalpers adopting aggressive storage strategies diminish supply, increasing the difficulty for normal buyers to find the items they want. Ultimately, they collectors are forced to turn to the toy scalpers and pay an additional premium.

An important question is why would somebody pay 80 CAD dollar for a toy that originally cost 16 CAD?

Comparing the Wikipedia definition of collectible vs toy,

Given these definitions, the Transformers and Skylanders are no longuer toys, but items to collect, like stamps or antiques.

Discussing the issue with my brother, he pointed out that the kids that grew up with the first generation of Transformers toys are now adults with good jobs and an increased amount of disposable income. Having more resources, they are more likely to pay more for these collectibles. 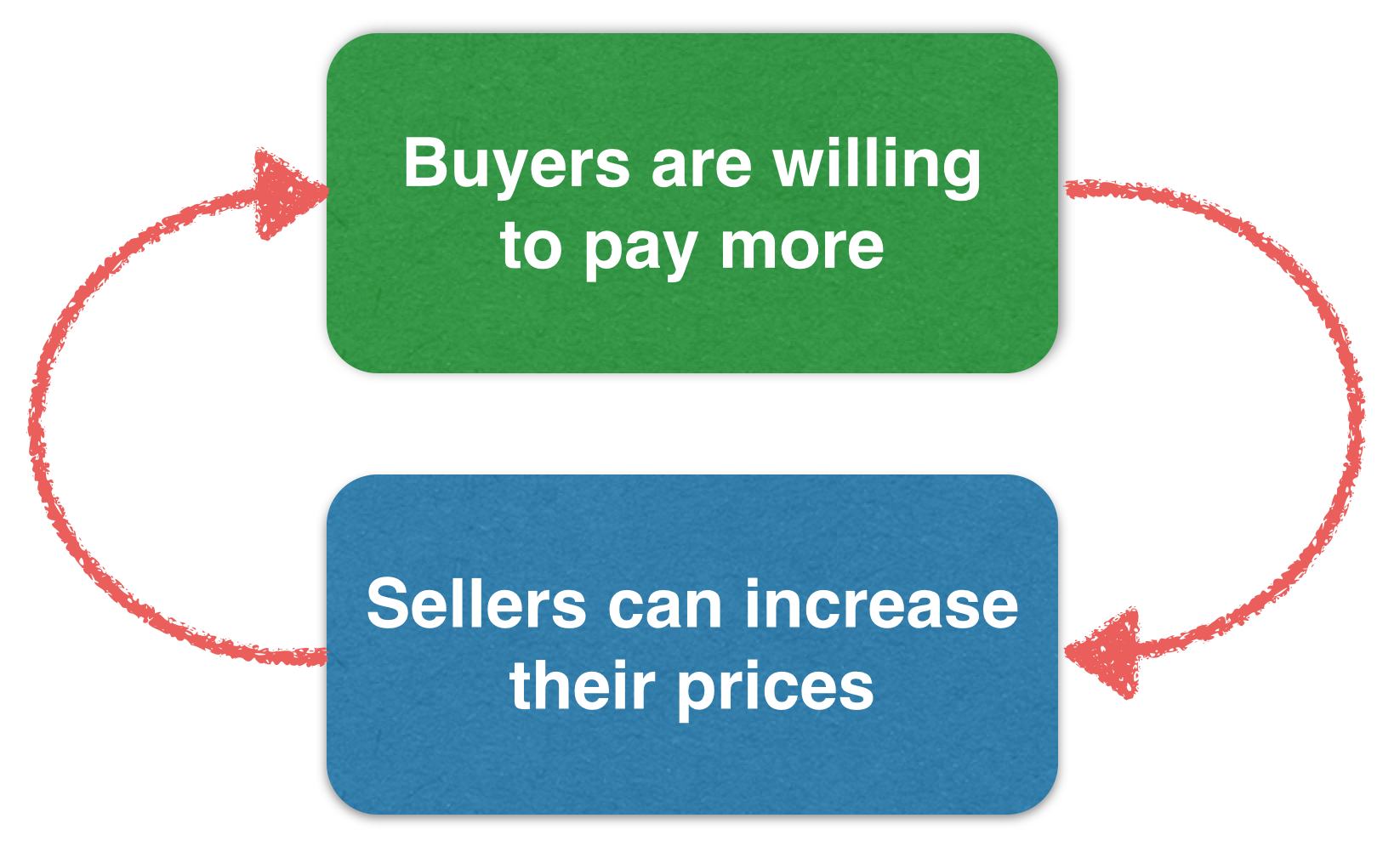 By far, this is not a new problem in today's economy. Re-sale has always been problematic because the manufacturers sees no profit and the prices are not controlled.

Manufacturers will can counter hoarding strategy by unexpectly re-releasing existing items, flooding the market with regular price versions of a toy and greatly reduce the value of inventory of toys stored for latter re-sale. However, this is expensive as a lot of stock will remain unsold with will need to be discounted.

Attacking this problem from a consumer point a view is unrealistic, akin to asking people to not buy the product themselves. Legislation regarding the "private" sale of unopened goods is an interesting approach, but would be difficult to enforce.

Fundamentally, the problem exists because retail gives scalper an opportunity to buy a product before the consumer. By providing online stores, like the Hasbro Toy Store, makes the toys more accessible and more difficult to sell out using bulk orders. Toy inflation reduces when it is easier for consummer to buy the toys. In this situation, both the manufacturer and the buyer are winners.