Faster Than Light on iPad

Released in 2012 on PC, Mac and Linux, Faster Than Light is an spaceship management strategy game. Players pilot a single spaceships through a series of sectors, managing their crew and fighting a collection of hostile aliens.

I am a big fan of spaceship strategy games, although I can count on my hand the number of ones I consider worthy of the genre. My favorite among them is the classic EGA Trek, an 1992 DOS Shareware game based an older text-based Star Trek game. The game has the player traveling accross star systems, hunting down Klingons. 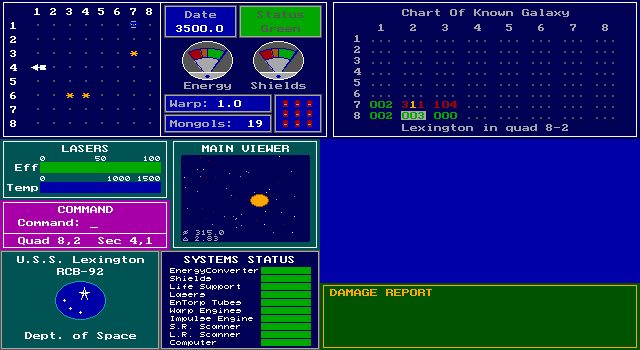 Faster Than Light shares many aspects of this classic game, requiring players to micro-manage different aspects of their ships, such as energy levels, ammunition and repairs. However, FTL deepens the experience with crew management, ship customization and environmental dangers.

The game holds numerous awards, most notably the 2013 IGF's Excellence in Design and Audience Award. Faster Than Light was also a Kickstarter success story, receiving over 200,000$ and praise from notable personalities such as Mark 'Notch' Persson. 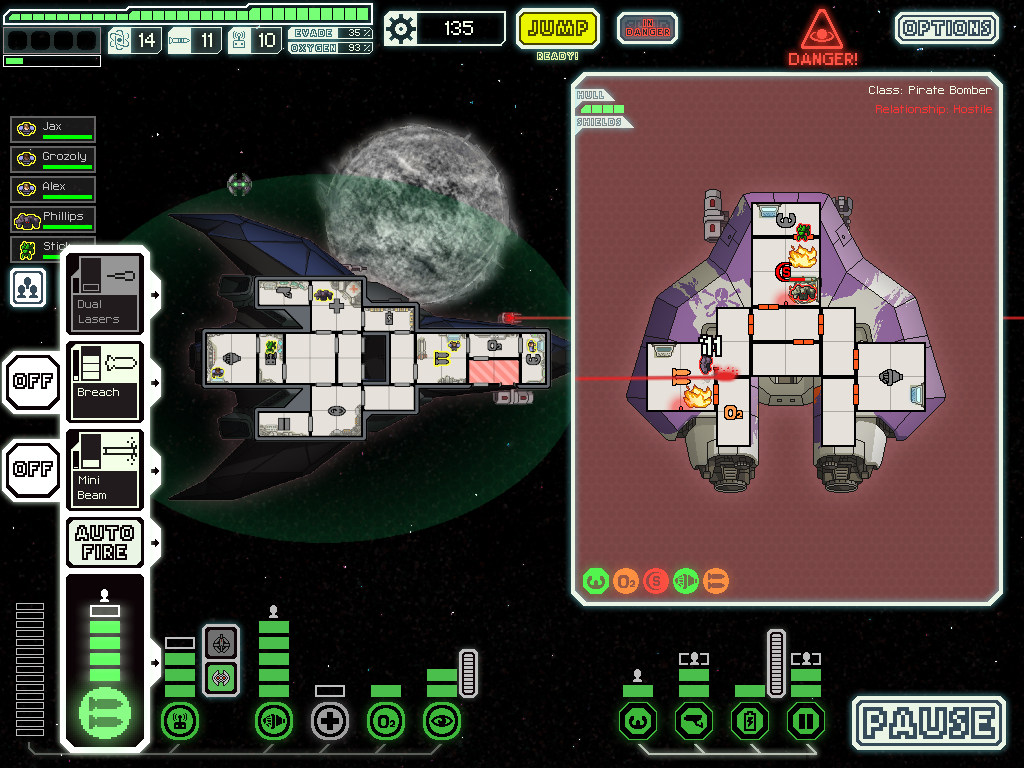 Good games are difficult to find. This is an incredible PC game that was successfully ported to the iPad. The controls are spot-on, and the experience is faithful, included the loss of sleep as you want to play "just one more sector". iPad owners who loved the original, or just enjoy a good strategy game, should get this game. Did I also mention it is also available on PC, Mac and Linux?

The Value of a Graduate Degree in Industry