In summer of 2013, a small team a developer launched a Kickstarter campaign to create a new kind of publishing platform. Lead by Wordpress veterans, they set out to create a tool that would focus on simplicity and ease of use. Four years latter, the team announced their official 1.0 release.

The release brings several important addition to the publishing platform. For example, Ghost can easily be installed and upgraded using NPM. For people who have operated their own instance of Ghost blog in the past, this is a big deal. Upgrading Ghost blog manually has always been a chore, requiring several files to be copied individually. With NPM, a Ghost blog can be updated using a simple command line. 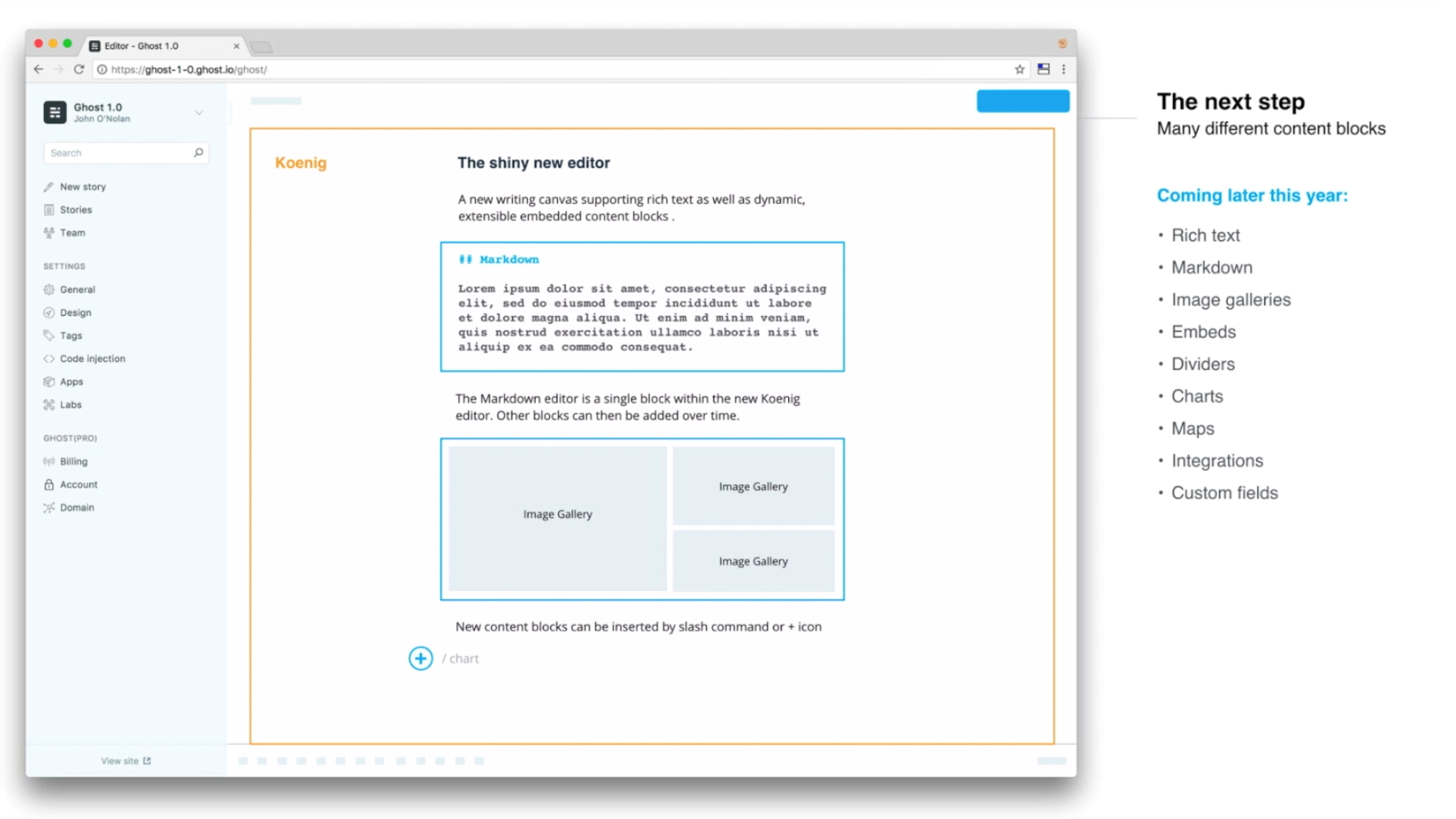 From an administrative point of view, internal menus have been streamlined and further simplified. Aesthetically, the default theme, Capser, has been updated with a much cleaner look. However, one of the most important addition is the new editing framework, Koenig, which allows an article to be broken down into different blocks. These blocks can display different types of content using a variety of layout. The new editor is also much easier to use with mobile browsers.

Ghost 1.0 is an important release for platform. Although the publishing software has been stable and production ready for years, this release adds an important level of polish and sets the groundwork for many updates. Technodabbler has been operating using the Ghost blog software for a number of years and we are excited to see what the future will bring for Ghost.

The Legal Risk of a Newsletter

Extra-Life 2017 : Once more with feeling