A few months ago, my brother contacted me for some help with his Nvidia Shield Tablet. Because of a bad charging port, he was unable to restart the tablet and get some of his data. Unfortunately, fixing the charging port of this model of tablet is ridiculously difficult. The frustrating part was that we only needed about ten minutes of power to get the files. Here is what I did to temporarily power the tablet.

The first step was to determine if this was a smart or dumb battery. Dumb batteries typically only have two wires to either output power or charge. Smart batteries will typically have more wires, so that the electronic device can query the battery status. In this case, I only found two wires, which meant I could "fake" the battery using a variable power supply.

Given that I was bypassing the safety mechanism of the battery, I disconnected the battery from the tablet. This is extremely important as lithium batteries can catch on fire in the wrong conditions. If you are ever doing this kind of manipulation, DISCONNECT the battery.

The variable power supply was then connected to the connections points of the battery and configured to output the same voltage as the battery. The last step was to turn on the tablet and let it draw power from the power supply. With the tablet powered, I quickly grabbed the sought files.

Working with electricity is always dangerous and should never be done safety measures. For this project, all work was completed on a non-conductive, heat proof ceramic tile, with a fire extinguisher close by. If you are uncomfortable with this kind of manipulation, ask for help from your local repair shop. If you do this wrong, you will fry your tablet and it will never start again. Even worse, you could start a small fire.

In our case, the manipulation worked. However, this kind of stuff should only be done once you have exhausted all "reasonable" solutions. 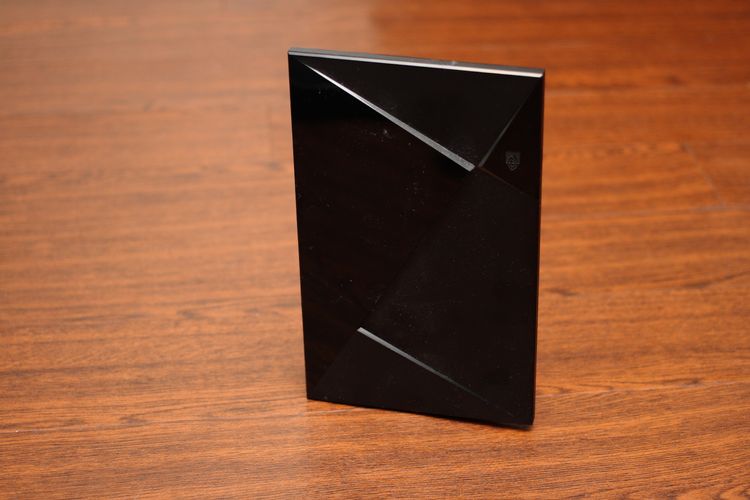 Being a parent imposes some restriction on how, when and where you can play video games. The Shield Mobile was
May 26, 2016
3 min read
Mar
08 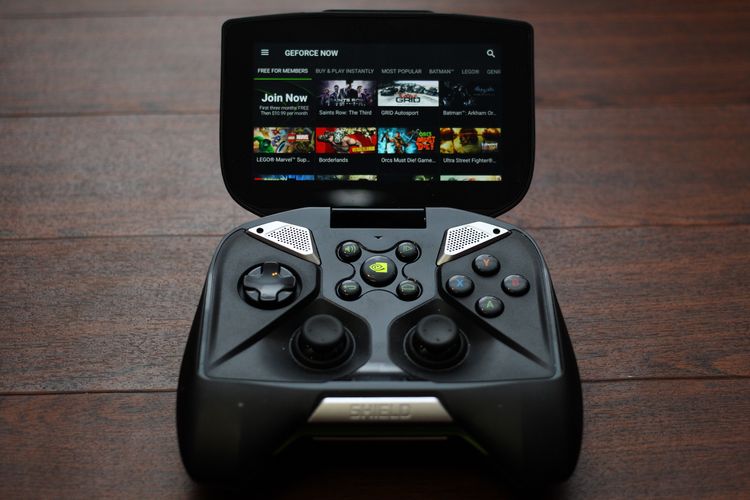 The Nvidia Shield Portable is a wonderful little Android machine. Released by Nvidia in 2013, it was the first Android
Mar 8, 2016
2 min read
Aug
05 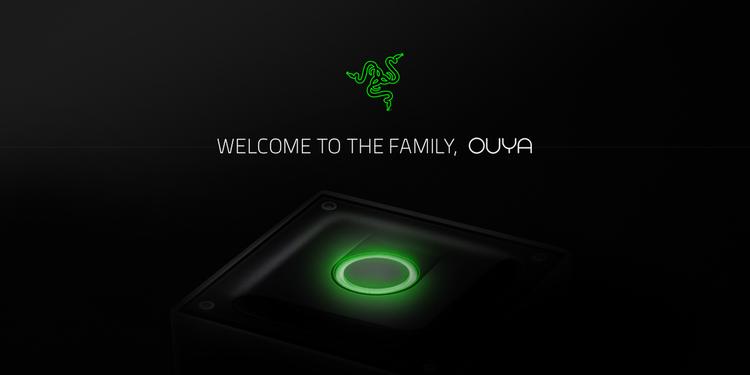 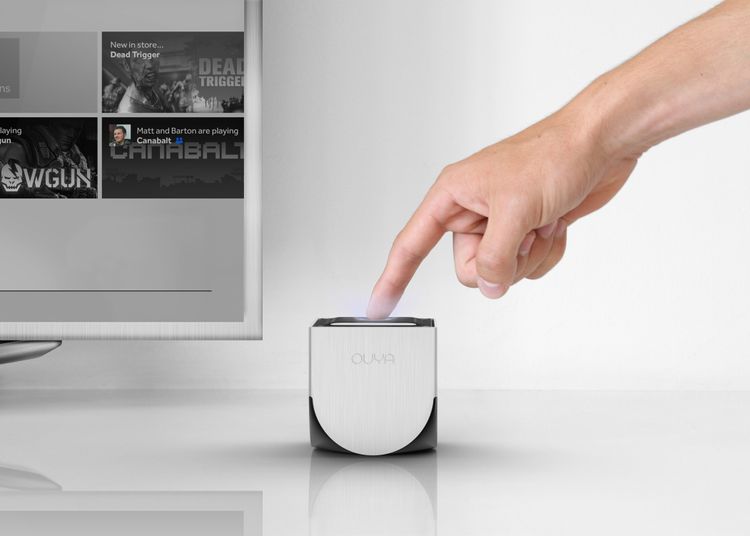 The Ouya is one of the most important Kickstarter success story [https://www.kickstarter.com/projects/ouya/ouya-a-new-kind-of-video-game-console] , gathering $8,
Jul 21, 2014
2 min read