On an academic level, I’ve always been impressed by Second Life. It’s a massively multiplayer completely devoid of goals. Players create the content of the game and sell it to other players. Second Life has it’s on economy and players can exchange game currency for real money (and vice-versa). Players can also purchase land in the game.

The economy in Second Life is so strong that people have quit their day job to play the game. These people earn a lot more money creating content for the game than working at their regular job. People have spent hundred of thousands of dollars purchasing land in this game, only to rent it back to the players and make a profit. The model for this game is incredible.

If this game is so impressive, I decided to try it out. Creating an account in Second Life is free. You start out with 250 Linens (the game’s currency) and the shirt on your back (which is customizable). The tutorial itself is fairly simple, but ultimately boring. It shows you the basic control, but does very little to get you into the game. 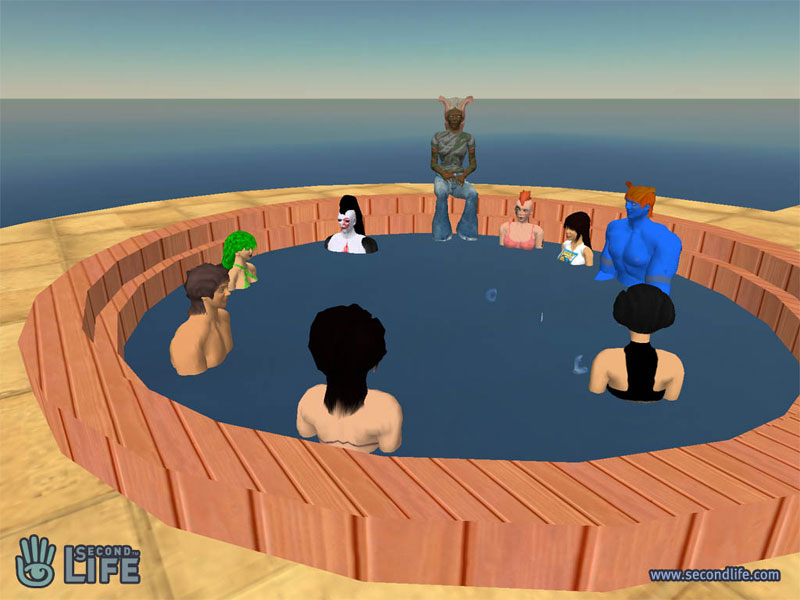 How does the game play? The controls are very unintuitive. I could control my player fairly easily, but manipulating objects in the world was just plain difficult. In addition, it took only 15 minutes of game play before I got stuck in a table.

Apparently, the best way to get unstuck is to sit on the table, then jump off. Took me 10 minutes to figure this out. The real question is “Why should a player get stuck in a table in the first place?”. However, I still had not given up. I wanted to give the game another chance. So I took flight in search of new adventure. Did I mention that you can fly in this game?

The first interesting object I found was an old chevy parked on top of an office tower. Apparently, the car transforms into a hovercraft. Interesting … but a bit too expensive for my taste. I continued exploring until I found a nice little golf cart for sale, only 249 linens. What a deal! All was good, until I found out that the cart had been designed with a bounce script that threw me out of the cart every time I sat in it. Thus, I had just spent all my money on a useless golf cart.

So, how was my Second Life? Bad. The game is too open for my taste. Give me a goal, please. The object manipulation is also a little tricky, but not too bad. Honestly, I will never login to my account again. However, the game still fascinates me on an academic level :-) 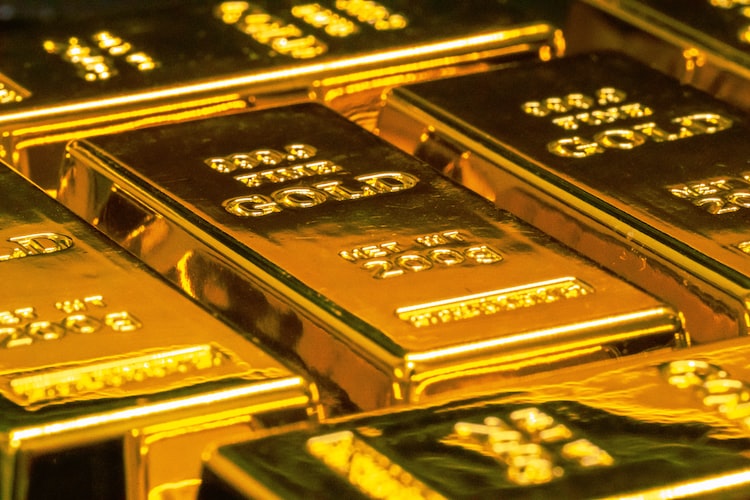