It’s been a while since I’ve posted. I blame my thesis work, which is sucking up all my free time. But I do find some time to turn on a console or two, enjoying my Ps3 or my XBox 360. On the Ps3, I’m playing Assassin’s Creed 2. They managed fix a lot of annoyance from the first game. As for the Xbox 360, I’ve been enjoying Mass Effect 2 (ME2).

Usually, when I talk about a game, I review it in the following order : story, gameplay, graphics and sounds. This order is awkward, as story is ME2′s weakest attribute in my opinion. I’m likely to catch a lot of flack for this, but I didn’t enjoy the story as much as I did in the first episode. Don’t catch me wrong, I understand that making each episode to fit into each other is a terribly difficult task. For example, Bioware had to find a way to allow players to re-import their existing character, while allowing them to change the class of said character. That’s a difficult challenge, and their story solution was adequate. As for the main storyline, the game has you playing with Cerberus, a pro-human terrorist organization. That kinda irked me. As for Shepherd’s allies, they are a group of thugs and criminals. They grow on you, as you help them sort out there personal issues. However, it remains that your elite team is made up of thieves, mercenaries, murderers, assassins, mad scientists and angry women with family issues. At least Garrus joins the team again.

The game play is much improved in this iteration. First, gone is the confusing inventory system. Weapon upgrades are obtained through research. In addition, the heat sink system found in weapons has been removed, no more annoying waiting because you had lined up a good shot. Instead, you have a more traditional clip system. As for the weapon selection, it’s a bit more limited this time around. You’ll only find 2 or 3 weapons of each type (rifle, gun, shotgun, sniper rifle, sub machine gun, etc), but they can shared across all characters. Still, a little more variety would have been great.

The biggest improvement in combat is the cover system, like the one found in Gears of War 2. It really adds to the action of the game, as you character can run from cover to cover, taking down enemies. The special power scheme has been simplified, but still have a great feel to them. Although I mostly play a soldier, I greatly enjoy seeing by partners use their biotic powers to fling enemies across the room. Enemies are also smarter this time around, so it’s no use charging ahead. You’ll get gun down.

Another important component of the game is the conversation system, which guides your character along the path of the just, or the corrupt. At first, I was annoyed that the responses were always ordered. Staying honest just required choosing answers from the top part. However, some responses get a bit ambiguous, so the ordering actually really useful. In all, I’m pretty satisfied with that part of the game. 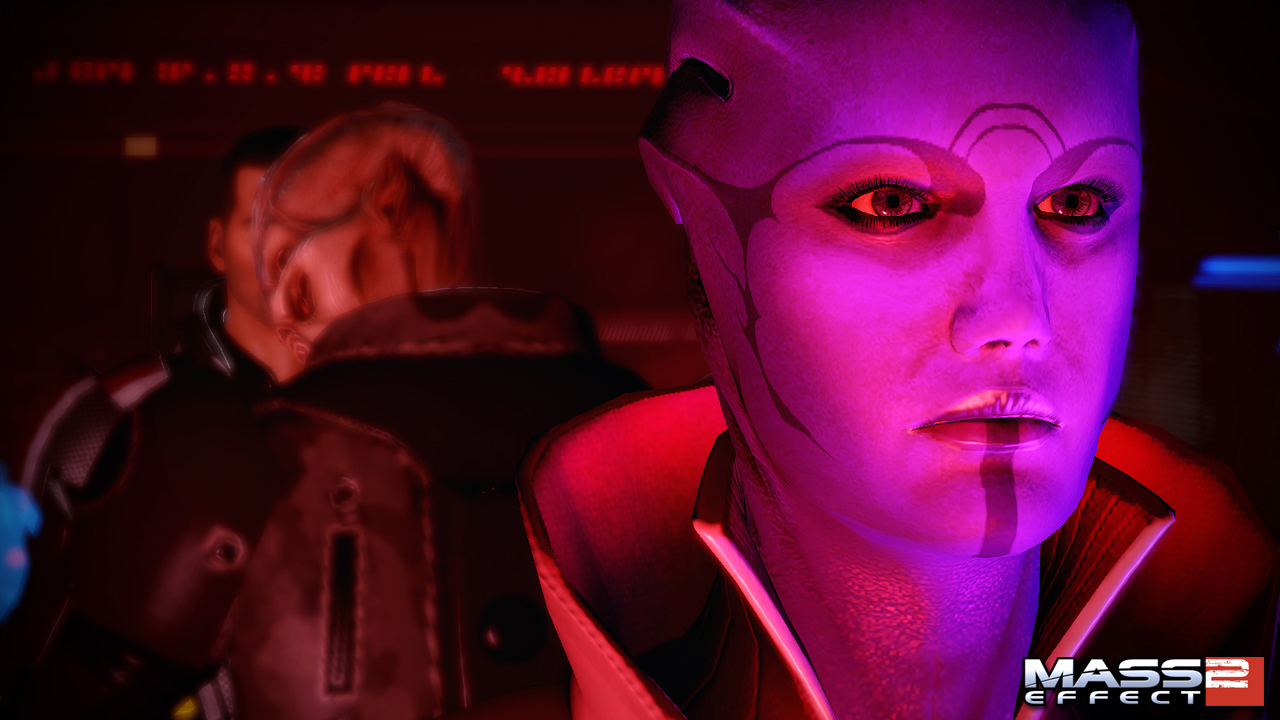 The spaceflight component of the game is okey. Me2 doesn’t confer much excitement of zipping through space. Resource mining is a shore, but a necessary evil. You are provided with a circular scanner that you move along the surface of the planet, and an oscilloscope tells you when you strike pay dirt. I enjoyed the fact that you can upgrade the Normany (your spaceship), but the cool upgrades aren’t useful until the end of the game.

Graphic wise, the game is top-notch. Although they don’t compare to Gears of War, the shear variety of environment is mind boggling. Some of the environmental effect really add to the game, such as a foggy world where you can’t see more than 20 feet ahead of you. Also improved is the texture popping, which are completely gone in this iteration. The long elevator rides have been replaced with traditional loading screens, the overall loading being much faster. You can also cut the loading time by almost a third if you install the game on the Xbox 360 hard disk. Of course, this requires 13 Gb, which is a bit tricky for people like me owning a 20 Gb hard disk. 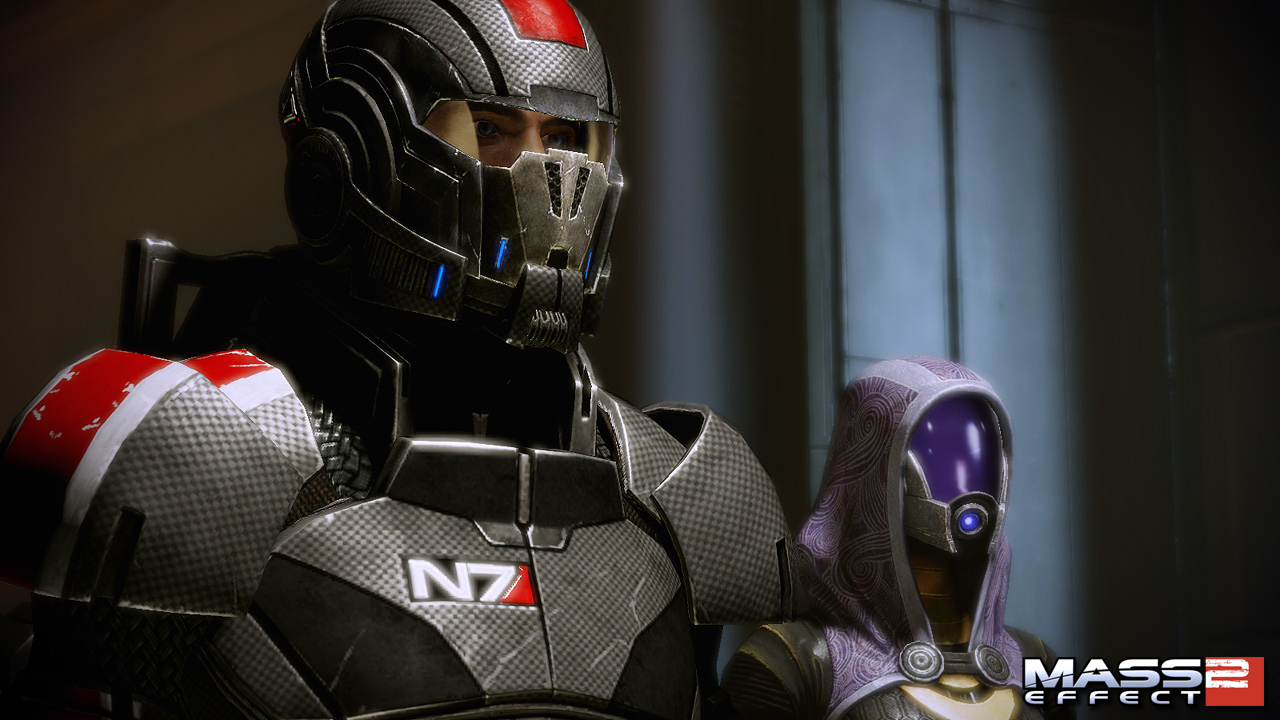 As for music, it’s a sound track worth purchasing on it’s own. It really conveys that epic feel to the game, like what you’re doing really matters.

All in all, I’m very satisfied with my Me2 experience. Although I might find the story a little less epic, the play experience more than make ups for it. I was a bit disappointed to see that the game was 70$, but taking 30ish hours to finish, it was still much cheaper than going to the movies. I highly recommend this game, although if you haven’t played Mass Effect 1, I suggest you start with it. It makes so much more sense.

iPad: It makes sense to me