Mega Man is an iconic video game character, best known for his ability for capture and reuse opponents abilities. As of March 2015, the franchise has sold over 30 millions copies. However, the last ten years has seen very few new games released featuring the classic action Mega Man was so well known for. To fill that void, Keiji Inafune, best known for his extensive work on the Mega Man series, launched a new project : Mighty No. 9.

Considered a spiritual successor to Mega Man, the game was funded as a highly successful Kickstarter project. Since then, the game developers, Comcept and Inti Creates, have provided a steady stream of news to funders, including an unfortunate announcement that the game would be delayed to 2016. In its place, in October 2015, they release to backers a special demo of the game containing the first few levels.

Please note that this article is based on this demo, which is a "work-in-progress" of the game. 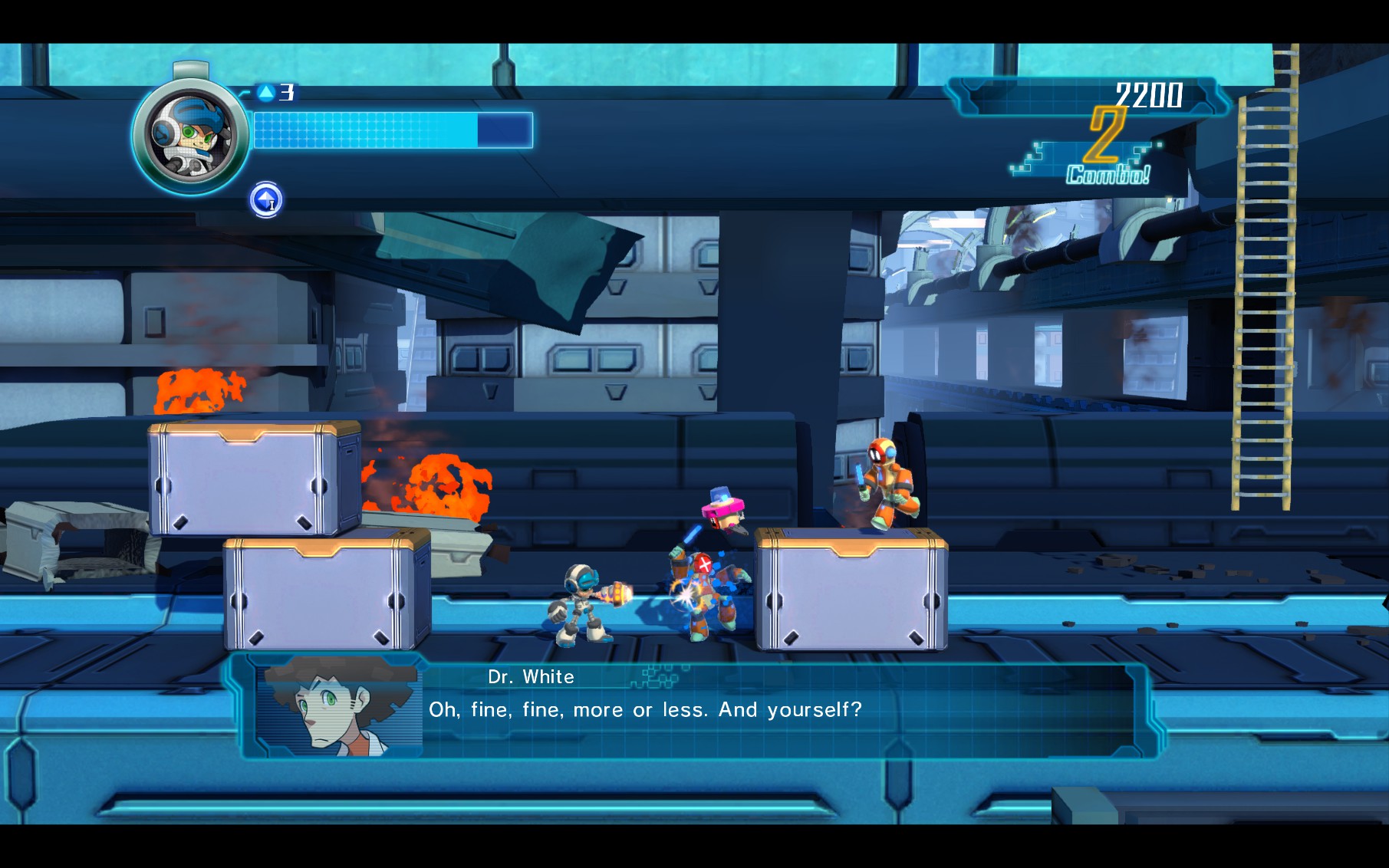 The game presents a utopic world where robots suddenly run amuck. Only Beck, the main hero of the game can stop them. The beginning of the game is strangely reminiscent of Mega Man X, with Beck standing on an elevated highway, observing the extend of the damage to the city.

The introduction stage does a good job of presenting Beck's basic abilities, jumping, dashing and shooting. Beck's weapons will initially stun opponents, allowing Beck to touch and absorb their powers. Absorbing common enemies will only yield a minor power boost. Defeating one of the Might opponents provides a new transformation for Beck, with new weapons and abilities. 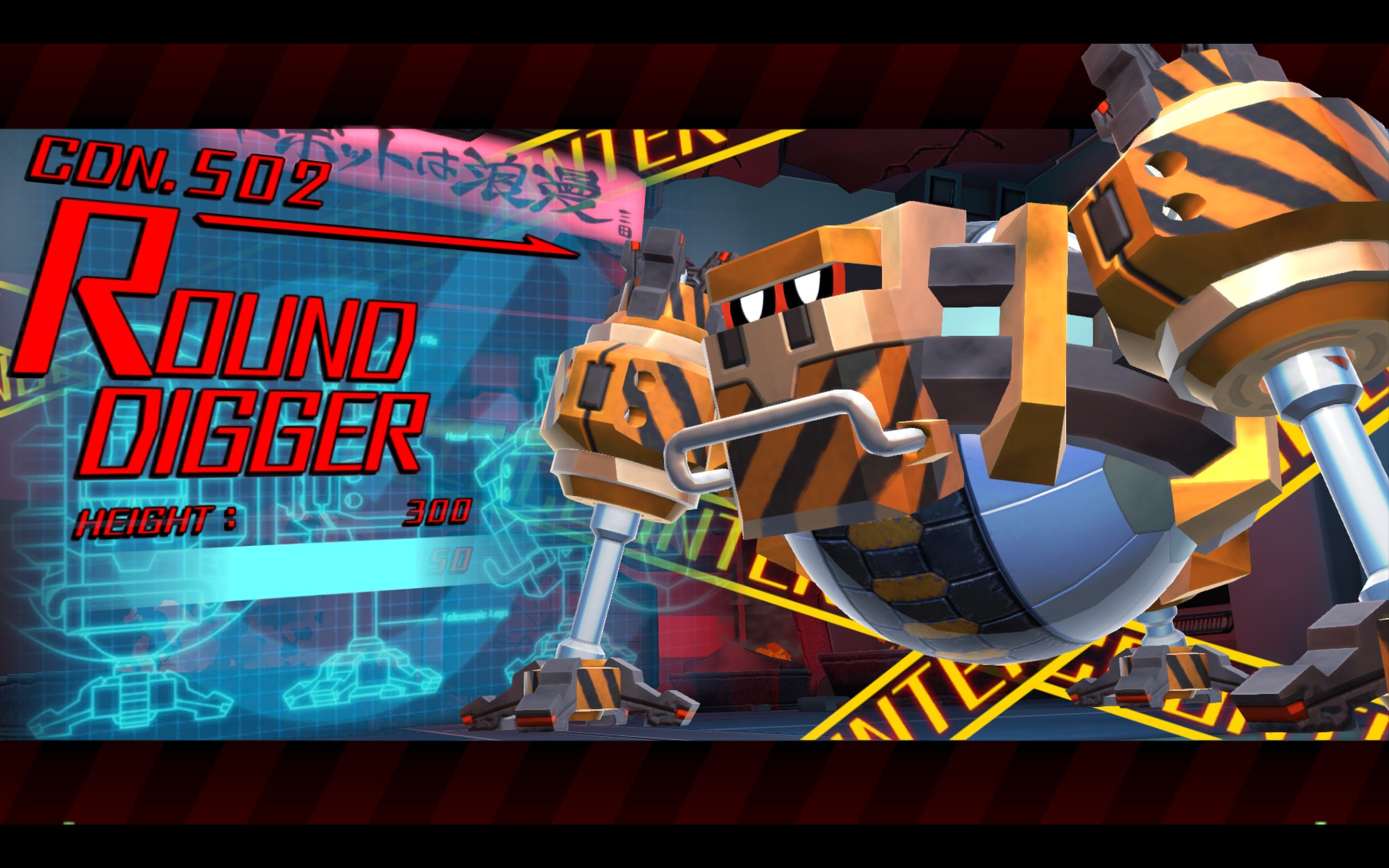 In terms of environments and animation, the game is already stunning. Given that this demo is more of a Beta version, we can expect the final product to be even more polished. The music, although not memorable, does a good job of setting the pace.

In terms of gameplay, this feels exactly like a Mega Man game. The controls are tight and Beck controls a lot like Mega Man X would. Clinging to the walls was particularly nostalgic, and Beck improves upon this having learnt to pull himself over ledges. Beck's dash ability can also be used in the air to extend the distance of a jump. Players familiar with Azure Striker Gunbolt, a previous game from Inti Creates, will also be familiar with the control scheme. 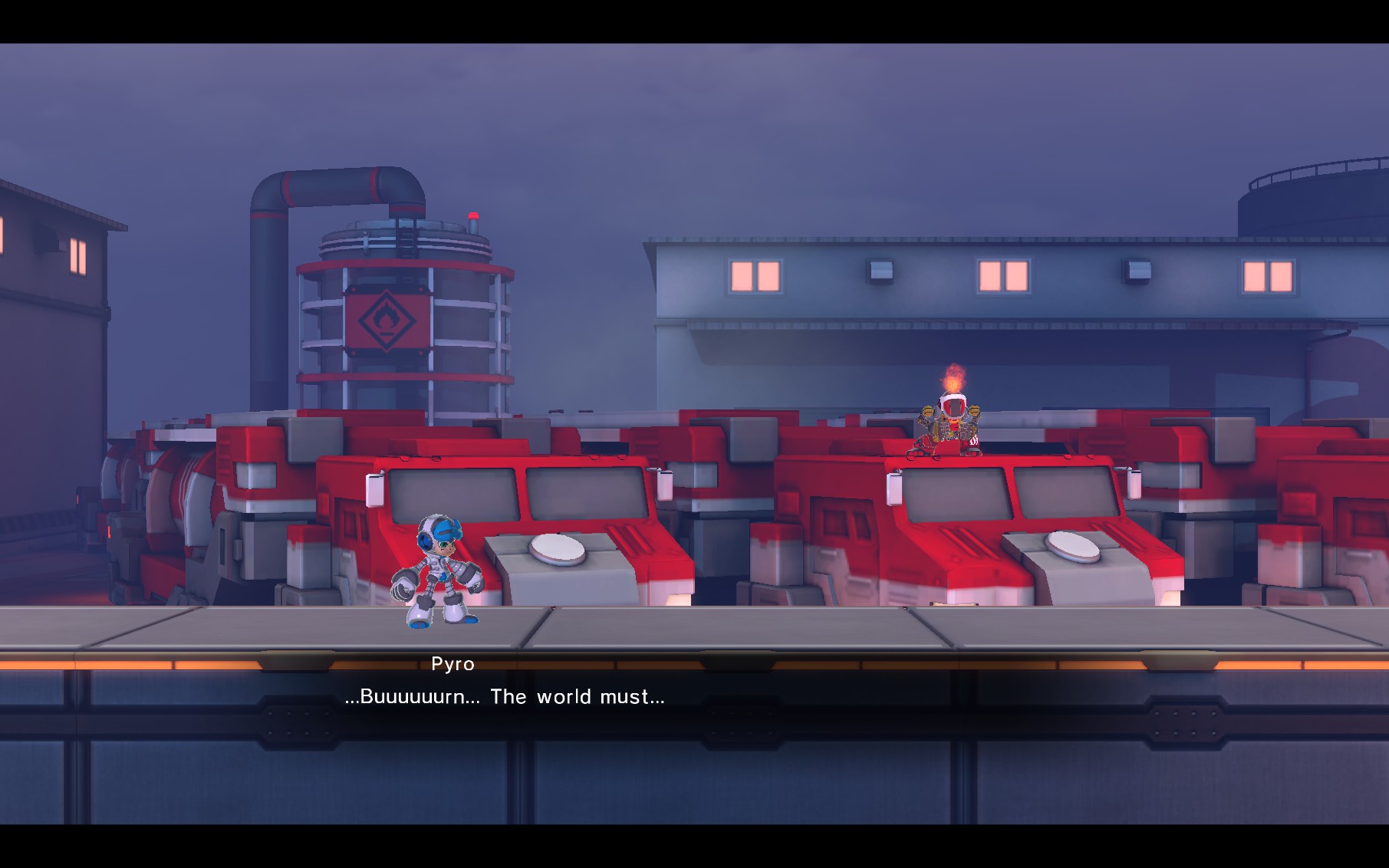 The game shows incredible promise. Much like its predecessor, it is a difficult game that requires a lot of practice. However, the end result is a game that stays true to the legacy left by the Mega Man games.