About a year ago, I switched both my laptop and desktop to Mac computers. With Windows as the undisputed king of PC gaming, this decision was less than ideal for gaming. As such, my friends did not hesitate to tease me about my lack of gaming choices. However, is there any truth to this harrasment, or are they just trolling me?

What is Popular Right Now?

To get a better idea of the market, I selected twenty-four popular games from 2013 and 2014: award winners and big sellers.

The following table lists the games and the platform each where each of these game is available:

It's very impressive to see that 20 out of 25 of these games are available on Mac. Strong distribution channels like the App Store and Steam have revived the platform and given it some credibility in gaming. This position is only strengthen by alternative stores such as GOG and Humble Bundle.

I will concede that some of the missing games are powerhouses. Arguably, these games are favored by die-hard PC gamers and might not find sufficient market on the Mac platform. However, the Mac platform will never be credible as a gaming platform as long as it's missing some of these award winning titles.

Regardless, it is thrilling to see developpers adopt cross-platform development on such a scale.

It was quite a shock to find 8 out 25 games available on Linux. This can be explained by cross platform development from indie developers and Steam pledging support for the operating system.

At this point, the fate of Linux for gamers is in the hands of Steam and its Steam Machines project. Every hindges on the company's ability to promote the viability of Linux as a gaming platform. Although several hardware manifacturer have shown support for the initiative, you can't create a new gaming platform without software support. With the project delayed to a 2015 release, Linux's future are a gaming platform remains uncertain.

Yes? No? It's complicated. 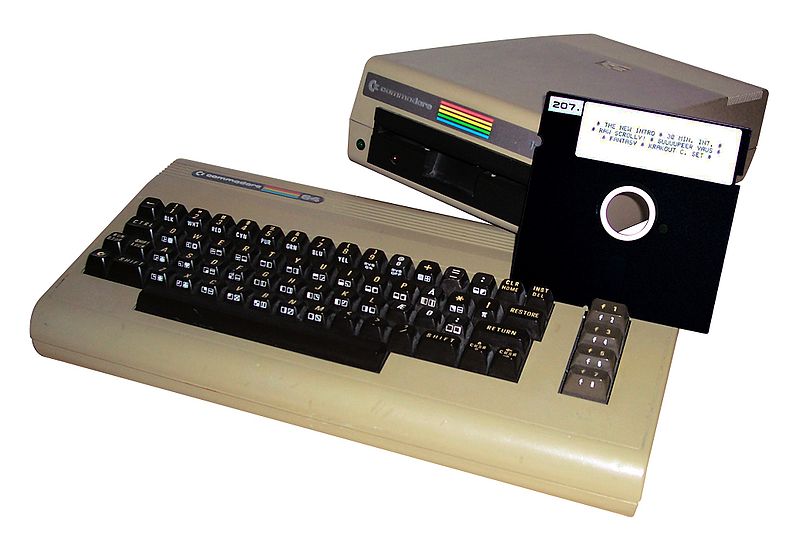 The bottom line is that Windows is not needed to play games. Both MacOs and Linux have emerged as gaming platforms, with a good variety of games. Owners of a Mac computer will find that they have access to a rather large collection of games, including some very strong hits.

The reality is that if you are serious about PC gaming, you are better off sticking to Windows. Most modern FPS games are first released on Windows, and few of them reach other platforms. Iconic series, such as the Elder Scrolls, are also only found on Windows. PC gaming hardware also remains a lot less expensive than comparable Mac hardware.

Should I be teased about my choice in gaming platform? The honest truth is that I will always be teased for choosing a Mac, regardless of how well it performs or how many games are available for it. But I am very happy with my choice.

Analog Music in a Digital World