Now, you're in Bad Company

Deep within the US Army exists elite force deployed for precise tactical operations. These are the men who are totally not the guys I was talking about.

Bad Company’s marketing campaign was a huge success for me. Their light-hearted humorous shorts peeked my interest, as well as gaining high visibility on popular gaming sites. The game itself is a fresh direction for the Battlefield series. In my opinion, it has two strong components: the single player story-line and the destructible environment.

It’s been a while since a game made me laugh this much. Games can easily have their five seconds of humor or silliness, but keeping a constant level of comedy throughout a game is a very difficult challenge. Bad Company tells the story of a second-rate military company, B-company. A series of event throws the unlikely group of heroes on an epic quest for greed. I won’t ruin the story for you, but it’s hilarious, right until the end. 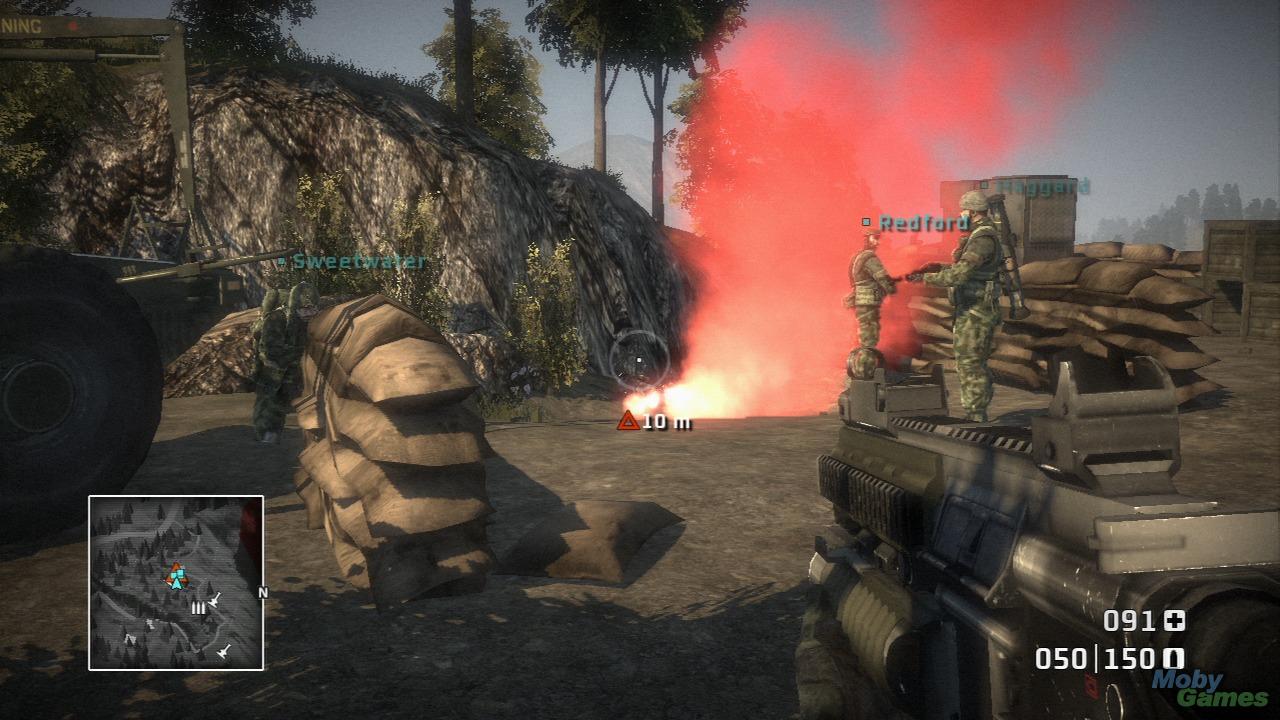 Destructible environment are tricky for developers, even with the power of current generation hardware. Bad Company might not feature fully dynamic destructible environment, but it’s pretty close and very impressive. It’s also an integral part of combat, with opponents making full use of cover to protect themselves. The game also provides more than enough firepower to destroy any cover, both opponents and yours. It adds a whole new dimension to the game.

Bad Company isn’t perfect thought. It seems that every shooting game has a different control scheme and I find it unforgivable for a game to impose its control scheme upon a player. The game uses a fairly tricky control scheme that cannot be changed and takes some adaptation. Once you get the hang of it, it actually suits the game very well. However, it makes switching back to other games tricky. 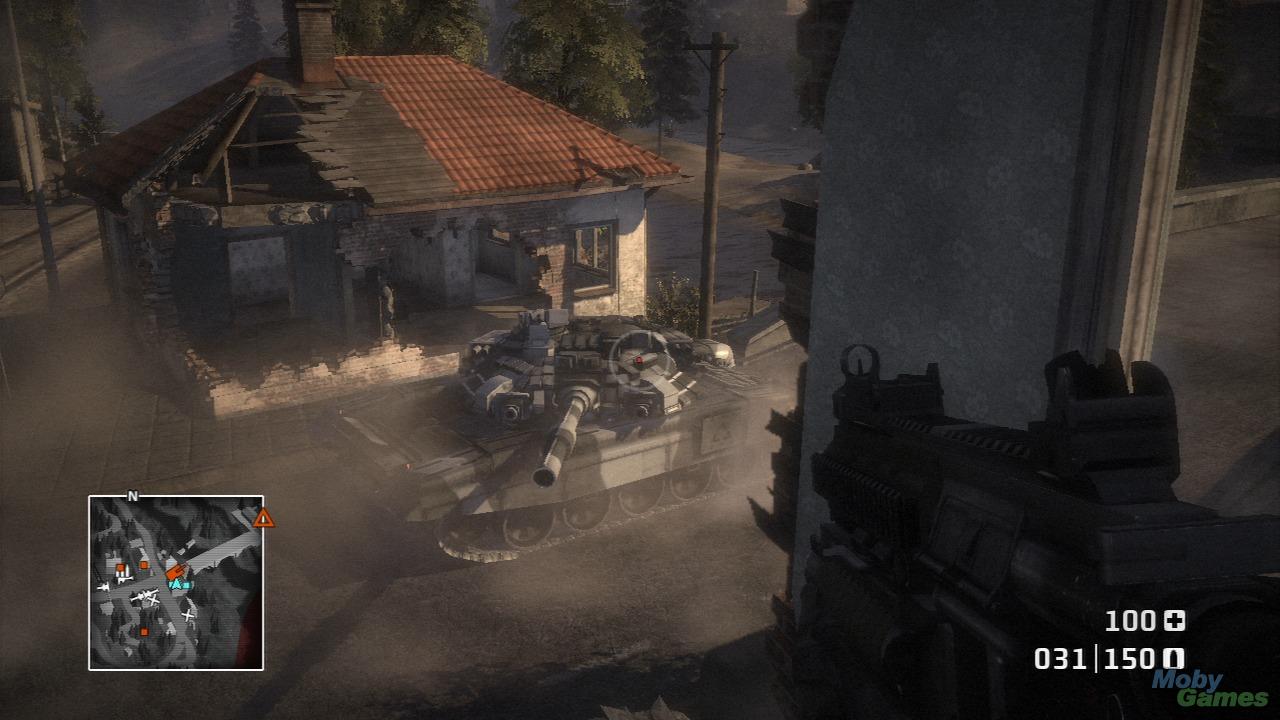 In all, Bad Company is a very good game. I wouldn’t hesitate to recommend it to any fan of shooting games on consoles. I’m currently playing Haze, which is an okey shooter, but it makes Bad Company shine all the more. I haven’t tried the multi player aspect of the game, but for me, Bad Company is all about the single player adventure.

A Few Good Ways to Spend a Few Dollars