The Nvidia Shield Portable is a wonderful little Android machine. Released by Nvidia in 2013, it was the first Android device to use Nvidia's Tegra 4 processor. Even more importantly, it was the first device to integrate Nvidia's new streaming technology, allowing a player to stream a game either from his PC or from the the Internet using Nvidia Grid (recently renamed to Nvidia Now). The device was release as Android gamepads were slowly gaining popularity.

Physically, the device has quite some bulk to it. Yet, its remains confortable, even after a few hours of gaming. The controls are responsive, basically what you would expect from an Xbox or Playstation controller. The screen, which doubles as a touch-pad for navigating the underlying Android operating system, is a confortable size for gaming. However, battery-life is short, lasting only a few hours when gaming and less than two days on standby. 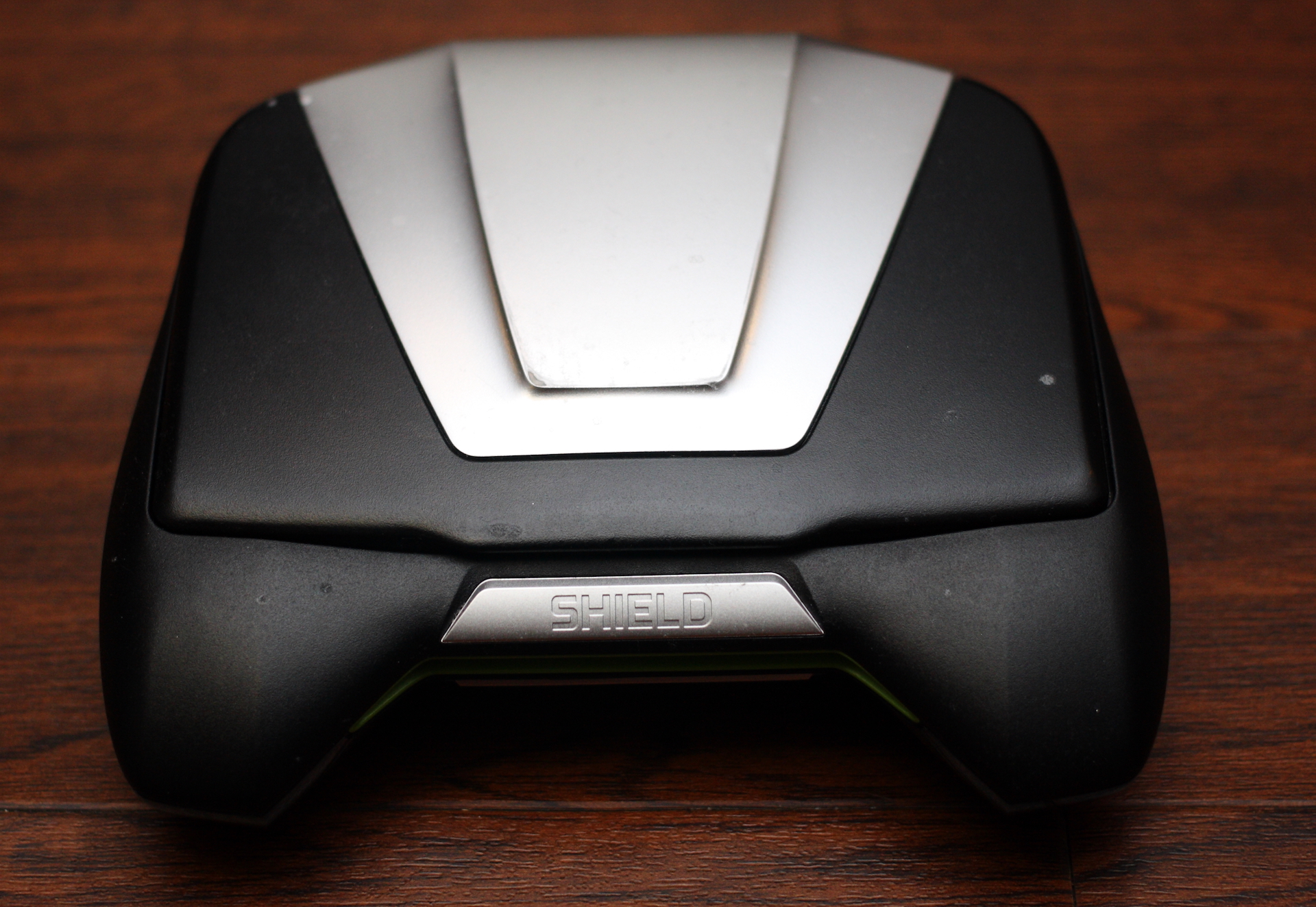 The Shield Portable really shines with its ability to stream games from a remote source. Using Nvidia's Gamestream technology, any of the supported games can be streamed from computer with a sufficiently powerful Geforce graphic card (Geforce 650 and higher) and the latest Nvidia drivers. Gamestream also support Steam, so any Steam game with controller support can also be streamed. As a last resort, unsupported games can also be manually added, with variable levels of success. The streaming protocol is very bandwidth intensive and requires a strong connection (AC) to your wireless access point. However, the result is impressive, with little lag or graphic artifacts. To this date, I've completed several games over Gamestream including Bioshock Infinite.

An alternative streaming source is Nvidia Now, where games are streamed from Nvidia's gaming infrastructure for a monthly subscription. Think Netflix, but with videogames games. With all gaming-over-the-Internet services, latency should be a big concern. However, our experiences was very positive, very little latency was noticed even on fast-pace games. Testing the service with your home connection is easy as Nvidia provides a free 3 month trial period.

The Nvidia Shield Portable is a little gem. It's given me the mobility to play various PC games without being tethered to the PC itself. It's unfortunate that the device is only available from the second hand market. For now, Nvidia has chosen to focus their efforts on the Android Tablet and Android TV market, which are fantastic devices in their own rights. However, various rumours point to a 2016 release of a second generation of Shield Portable. This makes it hard to recommend either buying one second-hand, or waiting for the second generation. However, PC players that favour controllers and are looking to untether themselves from their Desktop should give the Shield Portable serious consideration. 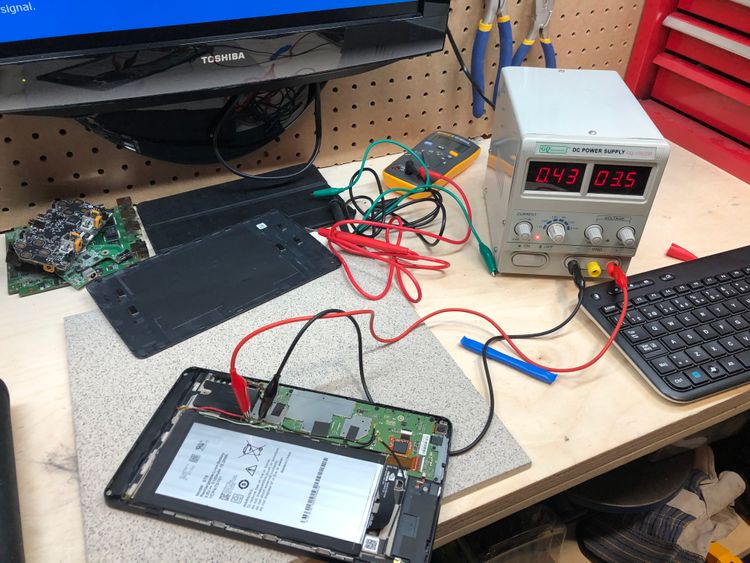