While reading Massively, I saw a mention of a game that I didn’t know before, Torchlight. That was the second time I saw the game name today, the first time was praises from Penny Arcade.

So I decided to check it out. The reviews were pretty impressive, a meta critic score of 86 is not to be ignored. One quote that particularly struck me was that the game captured well “the essence of Diablo”. And at 20$, the choice was a no brainer. I could buy the game from their website, or from Steam. I preferred buying directly from them, as they would keep a larger part of the profit. 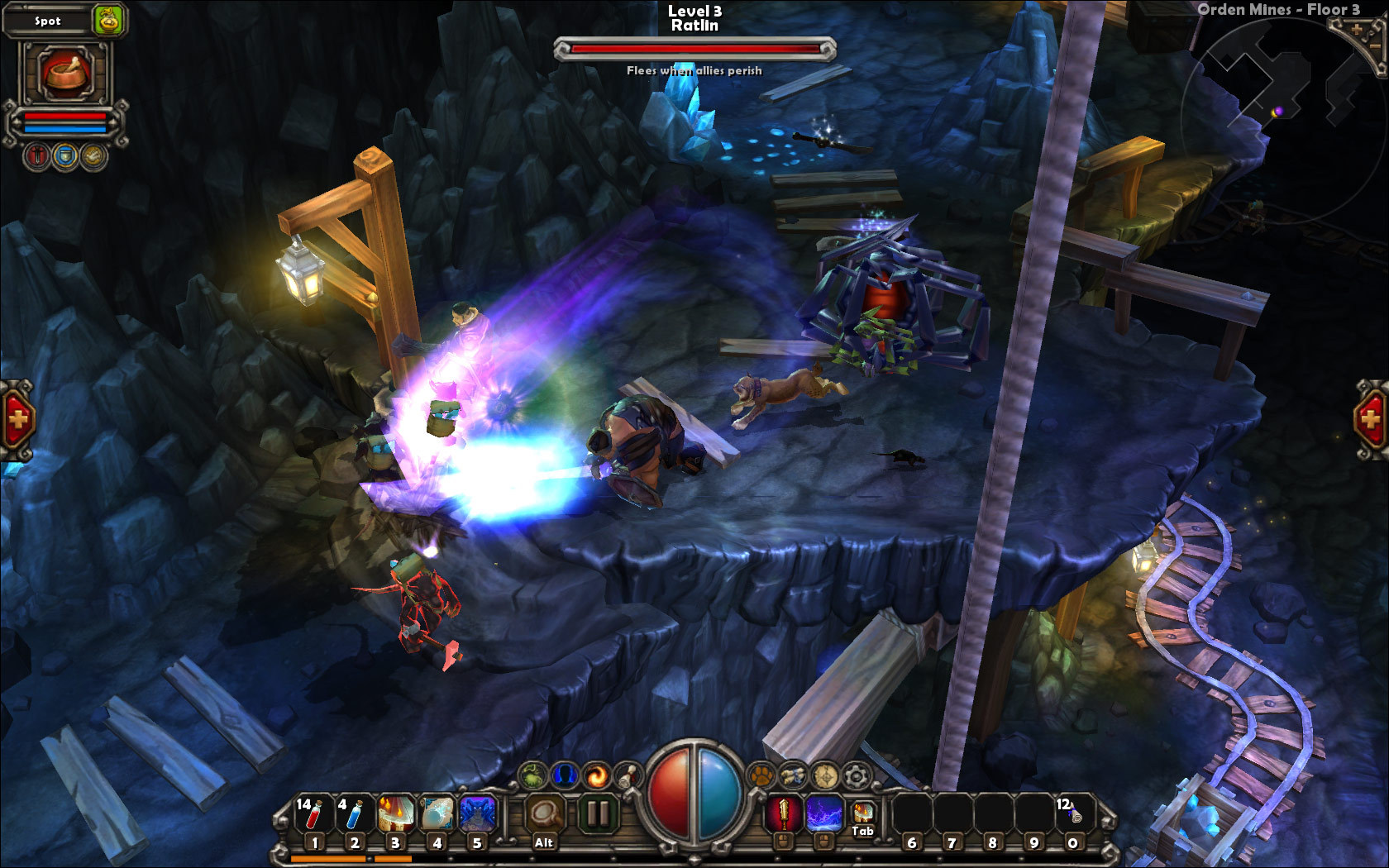 So, how does it play? It’s really good. That Diablo quote was straight on the mark. I haven’t had so much Diablo-like fun since Dungeons Runners, and I got tired of Dungeon Runners pretty fast. As for Torchlight, I played it two hours and barely saw the time go by.

So what makes Torchlight so special? Well, it plays good. The dungeons are randomly generated, and the quality of the dungeons is pretty good. This results in hours of fun, especially with the infinite dungeon. The graphics are cartoon-like awesome, and the soundtrack is also pretty good.

Is this a review? No. Like I said, I’ve only played it for two hours. However, I have a very high opinion of this game. At 20$, I find the game a steal. Head out to their website and check it out.

iPod Touch in the house