When GuildWars was introduced, it broke the traditional MMO mold by offering a massively multi player experience without any subscriptions. ArenaNet, the developers behind the Guildwars phenomena, announced that they would release a new expansion to the game every 6 months, starting a year after the initial release of the game (recently renamed to GuildWars Prophecies). GuildWars Factions was the first of these release, GuildWars Nightfall, having been recently announced, will be the second.

The expansion model behind Guildwars is pretty clever. Each expansion is a standalone game in itself, which means new players can purchase any of the module (Prophecies, Factions, Nightfall, etc) and start playing. Buying the additional module allows you character to travel to other lands and experience a different storyline. 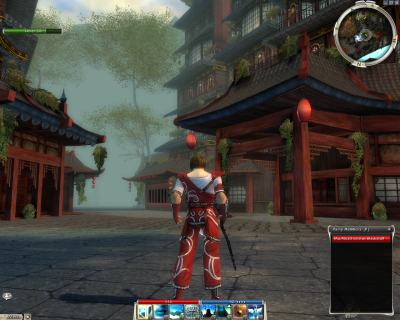 The story for GuildWars Factions is pretty weak, even when compared to the original Prophecies storyline. Your quest to unite the two waring Factions to defeat an age-old enemy spirit is barely interesting. Character development is non-existent, leaving you indifferent to the fate of your enemies or allies alike. In addition, the Afflicted, the main enemies in Factions, are quite similar to the Flood found in Halo. This lack of originally leaves me with a vague sense of déjà-vu each time I fight the Afflicted. 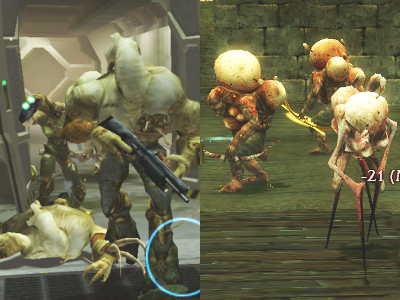 The game balance is horrible, but this easily understandable. Factions is targeted mostly at existing players GW. These players all have a level 20 character (level 20 being the highest level you can achieve), so the majority of the game should cater to these levels. This means that the experience of properly progressing in levels is completely inexistent. After playing about 8 hours of quest on the training island, you are expected to be level 20, or at least very close to it, before you reach the mainland. Some of the enemies you will face in the beginning will be insanely difficult. Enemies towards the end are pretty easy.

The graphics in Factions are incredible. Artists did a great job of reproducing an Asian-inspired environment. The music is also top notch. Jeremy Soul did an excellent job, as always. Both of these elements really add to the game. This is the kind of high quality work we have come to expect from the GuildWars team. 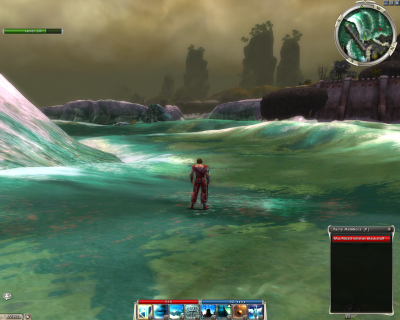 The game play itself in Factions is pretty solid. The skills (both for the new classes and old classes) are pretty balanced. The new missions are pretty interesting, and offer a good amount of variety. The introduction of new armors improves on player customization, something always welcomed in massively multiplayer games.

When the game was first released, I expected the assassin to be a dominant class. It turns out that the Ritualist is a much more effective character. I now tend to avoid Assassins, since the class has a tendency to be very suicidal. A good Ritualist, on the other hand, can easily turn the tide of a very difficult battle.

Factions is a good expansion to the GuildWars saga. It’s very beautiful and features solid game play. The story is pretty bad, but GuildWars saga has never been popular because of its story. The game balance also has its problem, but given the difficulty level of properly balancing such a game, I can’t blame them. In total, I am very satisfied with my Factions’ experience. 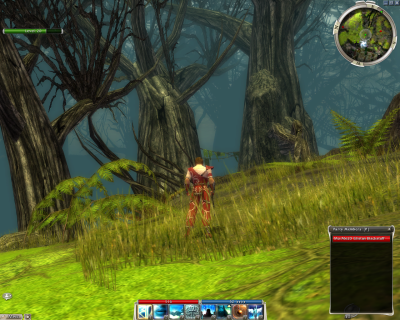 A word of warning for new GuildWars players though. Please, do not start with GuildWars Factions. It is insanely hard and targeted at existing players. Try GuildWars Prophecies (also known simply as GuildWars) instead. It has a much nicer story line and the difficulty level is much more progressive.